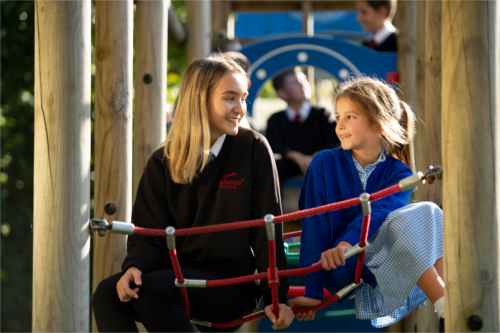 The De Curci Trust was created in April 2017 and is a charitable company limited by guarantee with exempt charitable status. The Academy Trust is responsible for Solent Infant School, Solent Junior School, and Springfield School, all located in Drayton, Portsmouth.

There are a number of roles involved in the running of the Trust:

Details of individual Members and Trustees are listed in the Leadership section.

The Board of Trustees meets each term and has two sub-committees each of which that also meets termly. These are: 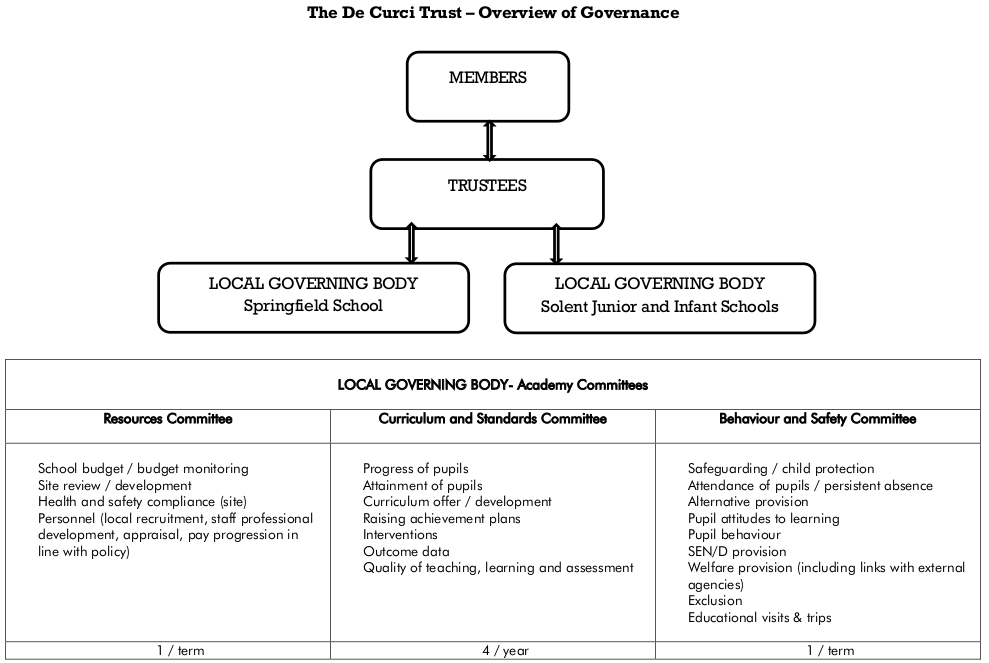